Depicted entirely in black-and-white, Troye Sivan’s music video for his single “Heaven” is a love-letter to the LGBTQIA+ community and a commentary on his own coming-out story. Archival footage of historic social movements and same-sex weddings are interposed with scenes of Sivan singing and embracing a man. Released shortly after the 2017 presidential inauguration, Sivan’s video counters hateful rhetoric with a celebratory visual of equality, the freedom to love and those who have relentlessly fought to secure it. 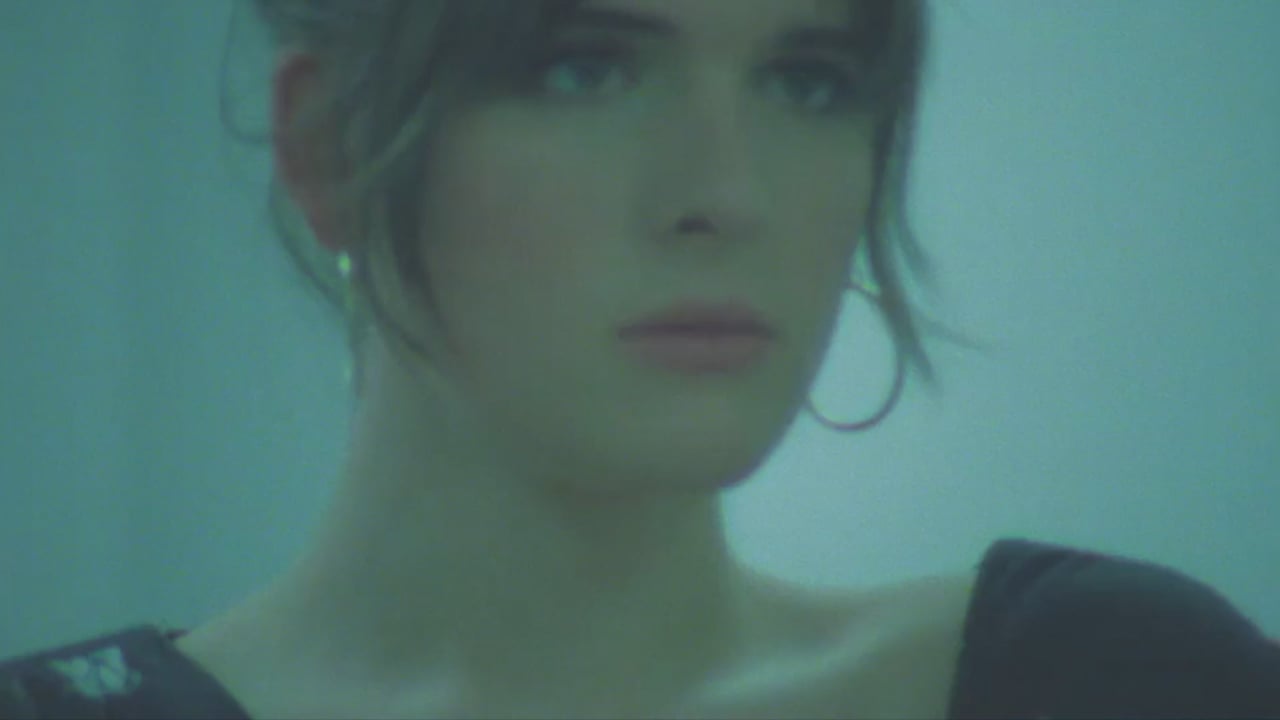