Migos presents their second single “Stir Fry feat. Pharrell” from their 2018 album Culture II with a music video inspired by Kung Fu cinema. The video opens with Migos and Pharrell gambling at a mahjong table in the back room a dimly lit Chinese restaurant. The rap group draws attention from the video’s villain, who glowers at them from the shadows. A Chinese take-out box flies through the window, shattering the glass, and out falls noodles along with a severed hand. A confrontation between Migos and the villain’s posse ensues, resulting in their demise and Migos confidently looking at their enemies as their tongues are cut out. Cast in a red tinge and featuring a Bruce Lee-like fight scene, the video is an homage to the Kung Fu craze and Chinese cultural nuances. 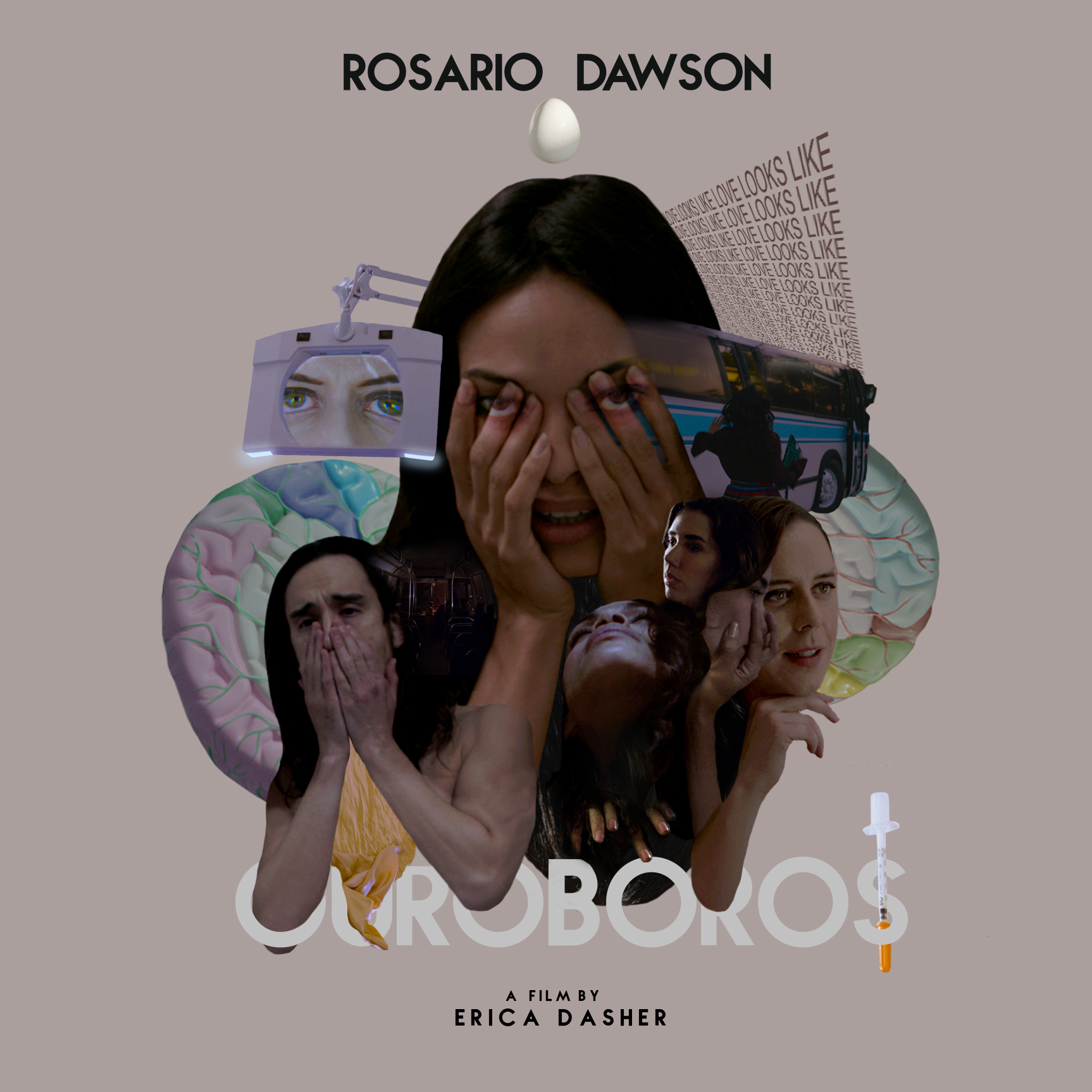