In 2019, Mamag Studios and ​Wolf+Rothstein ​partnered Donald Glover with Google to promote the ​Pixel 3​ by designing a Playmoji AR sticker for the ​Playground ​app in his likeness. The campaign debuted by unveiling one of three commercials at the 2019 Grammy’s in place of Donald Glover’s acceptance speech for Best Music Video of the Year. The historic campaign incited a global dance movement, won a 2019 Cannes Lion​ ​Bronze award in the Digital Craft category and appeared on the 2019 Clio Music Awards Shortlist for Use of Music, actively shaping a viral multi-platform conversation and reshaping the multimedia landscape of music and entertainment. 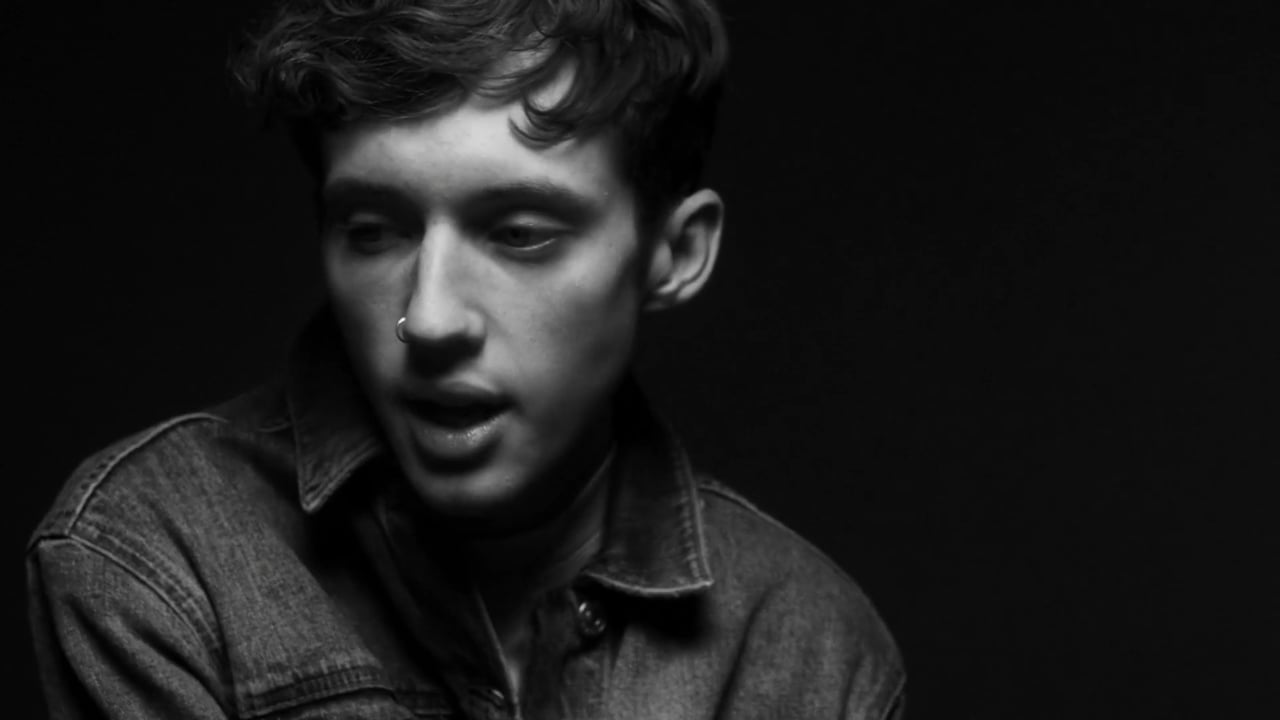