In 2019, adidas sought to release new styles of the adidas Originals line alongside Donald Glover, Lacombe, Nizza and Continental 80. Mamag Studios and Wolf+Rothstein were assigned with creating a culturally influential campaign with unconventional storytelling at its heart and developed and premiered a series of four comedic short films featuring Donald Glover and Mo’Nique, titled “1985”, “Avocado”, “Polenta”, and “Dusty”  alongside the new shoe releases. Following the launch retailers sold over 15,000 pairs of shoes in the first weekend. In that time, Nizza sold out on consortium accounts, cleared out every adidas brick and mortar store and left lines around the block for Undefeated, Bodega, and Kith. Additionally, all three designs sold out on www.adidas.com upon release and temporarily crashed the website. With its groundbreaking announcement at Coachella, the campaign served to establish and extend adidas’ rich history in classic sneakers and its bond with the youth that wears them through defining moments of their own. 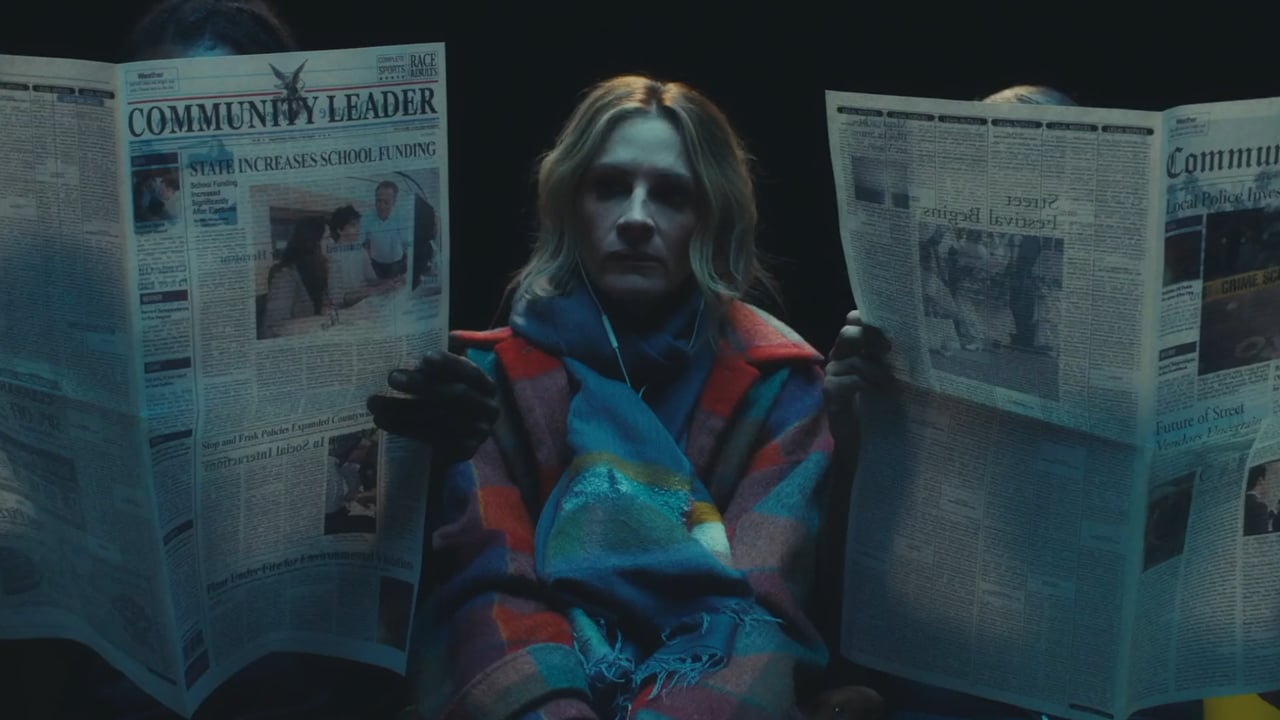